Primary season has hit full swing with the first of two televised debates between Republican 21st Congressional District candidates having aired this week with more up-close-and-personal events to come. 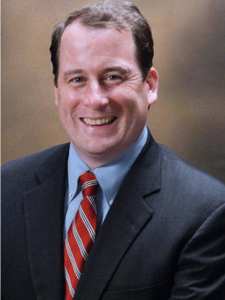 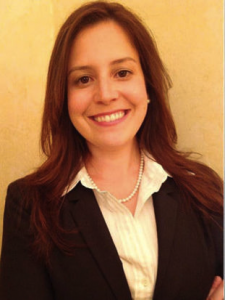 Matt Doheny of Watertown and Elise Stefanik of Willsboro squared off Tuesday, May 27th in a debate that was televised on Time Warner cable.

Local Republican Committees, CAP-21 and the Central Adiron-dack Association (CAA) are all contributing to upcoming events to allow Town of Webb and Inlet residents to get a good close look prior to Primary Election Day on Tuesday, June 24.

“The purpose is to introduce these congressional candidates to the constituents of this part of the north country. We don’t get to see them that much here, face to face, and we want to bring their faces to Inlet and Old Forge,” said Bill Faro of Inlet, a member of the Hamilton County Republican Committee.  END_OF_DOCUMENT_TOKEN_TO_BE_REPLACED

Controversial bed tax proposals have been forwarded twice in the Herkimer County Legislature, yet fell short of implementation when put to votes, according to Legislator Patrick Russell of Old Forge. Yet, bed tax murmurings are again being heard among pockets of legislators.

St. Bartholomew’s and St. Anthony of Padua churches in Old Forge and Inlet have announced a 2014 Summer Raffle with multiple cash prizes, including a $10,000 grand prize.

Herkimer County Legislator Patrick Russell visited Mr. Tim Leach’s AP Government Class for a question and answer session regarding the county legislative process, at the Town of Webb school on Wednesday, May 28. 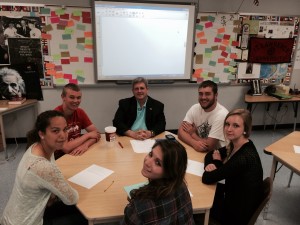 The students had all been participating in a government internship experience sponsored by the 4-H Club of Herkimer.

“The students go down to Herkimer on five different schools days to learn about and participate in different aspects of government that the county provides,” said Mr. Leach.  END_OF_DOCUMENT_TOKEN_TO_BE_REPLACED

Her family invites everyone to her graveside service to be held Monday, June 9 at 11 a.m. in Riverview Cemetery.

Richard E. Ferland of Old Forge passed away peacefully on Thursday, December 26, 2013, at home and surrounded by his family. He was 70 years old.

His interment in Riverview Cemetery in Old Forge will be Friday, June 6th at 11 a.m.

Laughter will fill Gould Hall at View on Friday, June 6 as the comedy duo Sandy and Richard Riccardi take to the stage to showcase their musicianship and singing talent in a cabaret setting.

The performance by the husband and wife team, titled “Tastefully Raunchy,” will begin at 8:30 p.m. and is part of View’s After Art Walk series. 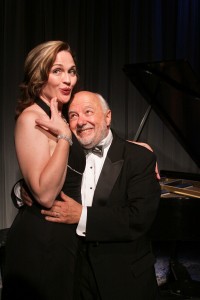 Beer, wine, and non-alcoholic beverages will be available for purchase.

The San Franciso-based Riccardis’ witty and satirical songs comment on a variety of social, political and personal issues that have received well over three million hits on YouTube, and earned them engagements across the country. END_OF_DOCUMENT_TOKEN_TO_BE_REPLACED