Shoot Out to honor memory of co-founder George Taylor 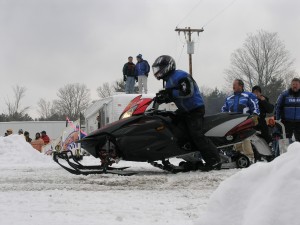 The Shoot Out, an annual event that features “out of the box” snowmobile testing and racing on the grounds of the Otter Lake Fish and Game  Club, is scheduled for Friday, December 7.

Now in its 23rd year, organizers have announced the event’s name change to The George Taylor Memorial Shoot Out, in homage to co-founder George Taylor who passed away on August 30, 2012. 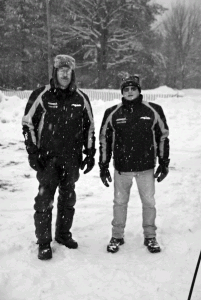 The inaugural race was held on a farmer’s field on Route 12. But, according to Czekala, who worked side-by-side with Taylor since the Shoot Out’s inception, the event was then held at the Ole Barn in Inlet before finding a home for the last 15 years on the grounds of the Otter Lake Fish and Game Club.

Czekala said the idea for a local Shoot Out came about when the snowmobile trade magazines became suspicious that snowmobile manufacturers were modifying sleds and making them more powerful prior to the larger Shoot Outs they sponsored.

“The sleds they sent appeared to be normal looking, but they were more powerful than the ones the consumer got,” he said.

A true Shoot Out is a test of sled models that come right out of the box to see which accelerates the best and which is the fastest, Czekala said. END_OF_DOCUMENT_TOKEN_TO_BE_REPLACED 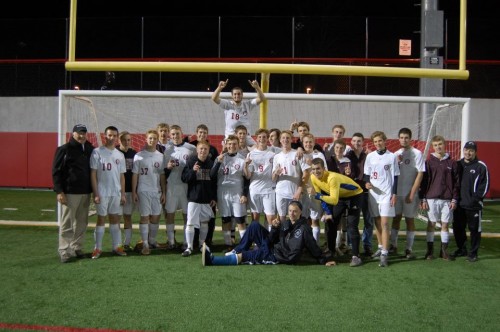 Tor Kristian Ruud scored the winning goal during the 103rd minute of play. His corner kick was assisted by a sideline throw from Austin Down, bringing the final score to 2 to 1.

Cy Barkauskas, who was assisted by West Tickner, scored the Eskimo’s first goal at the 45-minute mark. END_OF_DOCUMENT_TOKEN_TO_BE_REPLACED

Mary Iocovozzi says she is the right candidate, with the experience and credentials to be an effective Herkimer County District Attorney.

Iocovozzi has been practicing law for 30 years, having received her degree from Pace University School of Law.

Two years ago she had a strong second place showing in the race for Family Court Judge. Her laws skills are easily transferable to a criminal court setting, she said.

Throughout her campaign, Iocovozzi has contrasted her lack of outside obligations with her opponent.

Iocovozzi believes that kind of obligation to a second employer would necessarily impair a person’s ability to serve effectively as DA.

To support her conclusion, she states that between January and August of this year only one of 108 felony charges have gone to trial, many of the rest having been dispensed by means not involving a trial.

That sends a weak signal to felony offenders, Iocovozzi said.

And she said a District Attorney can and should do better in sending a message that felony crimes will not be tolerated.

“Again, I just don’t see someone having enough time to be a full-time prosecutor and also teaching students full-time, and having those dual obligations,” she said. END_OF_DOCUMENT_TOKEN_TO_BE_REPLACED

The Eagle Bay Fire Department was the first on the scene, and according to Fire Chief Shane Beach, the house, which is currently being rented out, was unoccupied at the time of the fire.

The house was totally destroyed by the fire, Chief Beach said, with the cause yet to be determined.

Herkimer County Fire Investigators were at the scene on Thursday and the fire department is currently awaiting an investigation by the owner’s insurance company. Beach said the investigations could take up to a week. 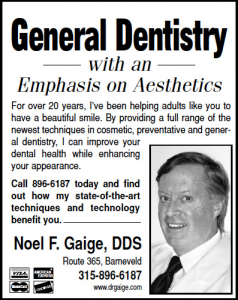 The evening will include the  turkey raffle, 50/50 raffles, and raffles for a “Basket of Cheer” and a Dan’s Big M gift certificate.

There will be donuts, popcorn and a variety of other refreshments, and all are invited to attend. 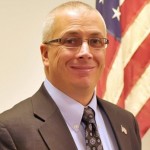 Carpenter, who has been a lawyer more than 19 years, spent his first nine in private practice, where he focused primarily on criminal defense and personal injury law.

In 2000, he was elected Herkimer Town Justice. He resigned from the position in 2002 to become a full-time Assistant District Attorney for Herkimer County. 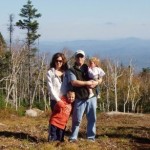 For the past 20 years he has also taught in the criminal justice program at Herkimer County Community College. His courses are criminal law, criminal procedure, and constitutional law, he said.

Carpenter said that since college he has structured his career toward one day becoming a District Attorney.

“With my degrees in criminal justice and my professional experience, which includes more than 30 felony level jury trials, I believe I am the candidate with the most experience,” he said.

“Obviously this is a culmination of my professional lifetime in trying to obtain this goal, no question about it,” Carpenter said. END_OF_DOCUMENT_TOKEN_TO_BE_REPLACED 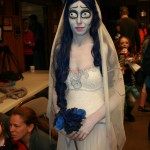 Community members of all ages gathered at the Old Forge Library on Friday, October 26 to enjoy refreshments and craft projects at the library’s annual Halloween party.
Prizes were awarded to those wearing the best costumes in adult and children’s categories, and palms were read by the visiting Madame Zora. 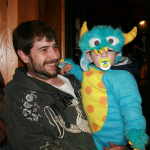