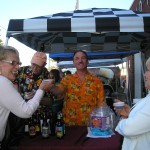 Over 100 people attended the beer and hard cider tastings that were available at the Old Forge Fire Hall on Friday from 4 to 7 p.m. 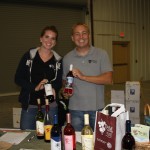 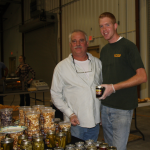 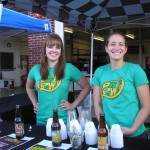 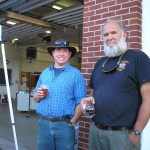 “It was our first time to host the Friday tastings, and due to its success I think it’s really going to grow,” Ritz added.

Saturday’s event at View saw over 900 fans of wine, beer, hard cider and food who came to sample the products of the 14 vendors.

Ritz said the olive oil company’s booth placement next to the Adirondack Distillery developed into an unexpected product pairing  partnership. 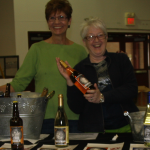 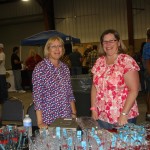 “The olive oils combined with the flavors of the distillery’s gin and vodka were a true partnering of two very different companies,” Ritz said.

Among the new additions to this year’s festival were the apple-based wines of Ashley Lynn Winery of Mexico and River Myst Winery of Ogdensburg.

“We had a great cross-section of vendors, and everyone seemed to be happy and having a good time,” Ritz said.