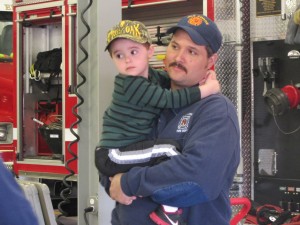 Chief Abrial said they attracted two new volunteers at his department’s event, which he deemed a success.

“This is a great thing for us being in such a small town where almost everyone that is willing and able to become a firefighter has already done so,” he said.

Chief Bogardus said he signed up three new volunteers, along with four post-event applicants who were unable to attend on Sunday. 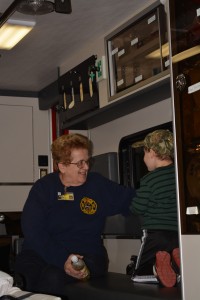 “As a department, we were very pleased with the turnout. And as chief, I was very impressed with the number of members who showed up to help with the recruitment effort,” he said.

Volunteers are always needed for every aspect of your local fire and emergency service agencies. Contact your local department for details.