She was born in Utica on March 30, 1941, a daughter of the late Sylvester and Rosalie LaBarbara Sardina. She was a graduate of T.R. Proctor High School, received her Bachelor of Science from Utica College of Syracuse University, and went on to earn her Master’s Degree from Syracuse University Graduate School.  END_OF_DOCUMENT_TOKEN_TO_BE_REPLACED

On July 8, 1975, Bill and Wanda L. Walker were united in marriage in the Willowvale Methodist Church. END_OF_DOCUMENT_TOKEN_TO_BE_REPLACED

Dave was a 1972 graduate of the Camden High School and earned an AS in Civil Technology from Mohawk Valley Community College of Utica. END_OF_DOCUMENT_TOKEN_TO_BE_REPLACED 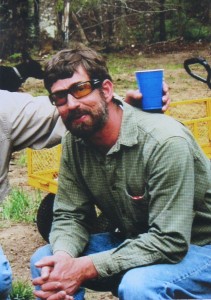 Bea lived with her sister (Sophia McNally Roffe) on Adams Street. She had been employed at various businesses in the Old Forge area for over seventy years. END_OF_DOCUMENT_TOKEN_TO_BE_REPLACED

She was born on January 25, 1944, a daughter of Peter and Lena Geno Capone.  END_OF_DOCUMENT_TOKEN_TO_BE_REPLACED