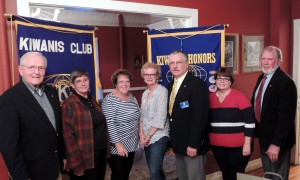 The Kiwanis Club of the Central Adirondacks installed new officers and directors for 2015–2016 during a recognition dinner held at Van Auken’s Inne on Monday, September 28th.

Officers were elected and new directors were named to the VIEW board at the art center’s annual meeting held Monday, August 24th.

The Town of Webb Board appointed two new Webb Police officers at its monthly meeting held on Tuesday, May 12.

Anthony Capristo, a native of Schenevus, NY and an Iraqi war veteran, was hired as a full-time officer.  END_OF_DOCUMENT_TOKEN_TO_BE_REPLACED

The Kiwanis Club of the Central Adirondacks elected officers to serve for the program year, beginning October 1, 2015, at its Annual Meeting that was held at Walt’s Diner on Thursday, May 7.

The Covey-Pashley American Legion Post 893 in Old Forge, the Sons of the American Legion, and the Ladies Auxiliary recently held an installation of officers for 2014 to 2015. 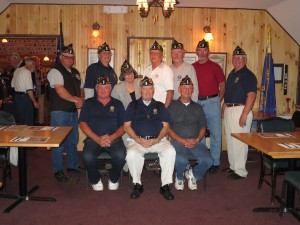 North Woods Lodge #849 F&AM installed its officers for 2014–2015 at ceremonies held on Thursday, June 5 at the lodge located on Crosby Blvd. in Old Forge. 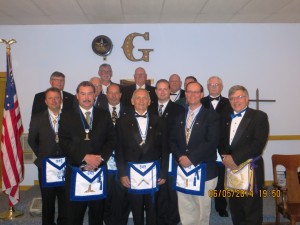 The ceremonies were preceded by a family covered dish supper with approximately 25 people in attendance.

W.B. Arthur Eyre  served as a proxy during installation.  Also assisting was RW Jon Server-Grand Steward of the Grand Lodge of the State of New York for the 2nd Oneida District and Roman Hatheway Lodge.