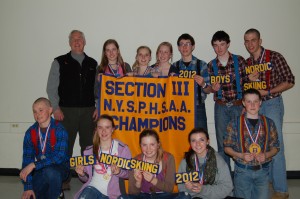 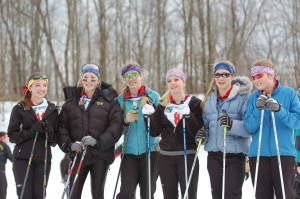 John Leach is coach of the both teams. END_OF_DOCUMENT_TOKEN_TO_BE_REPLACED

The Rochester Philharmonic Orchestra (RPO) will be the featured classical orchestra scheduled to perform at Arrowhead Park in Inlet on Friday, July 27, according in The Fulton Chain of Lakes Performing Arts Council Chairman, Jerry Dupuis.

After weeks of negotiations and discussion, an agreement with The Rochester Philharmonic Orchestra has been secured that will also provide two quartets for the children’s afternoon program, according to Dupuis. END_OF_DOCUMENT_TOKEN_TO_BE_REPLACED 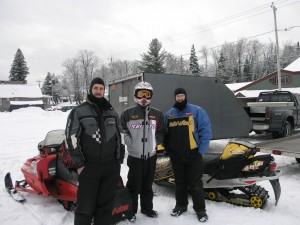 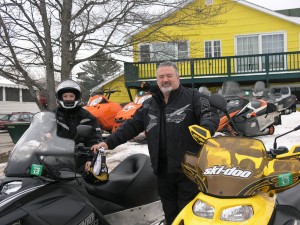 Mitch Lee, of the Inlet Information Office, was equally as elated over the spike in the weekend’s permit sales. END_OF_DOCUMENT_TOKEN_TO_BE_REPLACED

All things winter will be celebrated at the annual Frozen Fire and Lights event in Inlet on Saturday, February 25.

Event activities will take place at Fern and Arrowhead Parks and throughout the village, and will wrap-up with a bonfire and fireworks in the evening.

A bonfire will be lit at 10 a.m. at Fern Park, where outdoor enthusiasts can warm themselves after enjoying free ice skating, the cross-country ski and snowshoe trails, and sledding. Ice skate, snowshoe and cross-country ski rentals are available locally. END_OF_DOCUMENT_TOKEN_TO_BE_REPLACED

Leo was born on December 10, 1917, in Old Forge, the son of George and Julia Christy Villiere. He was predeceased by his wife, Yvonne Grenon, and later married Agnes McCarthy, who predeceased him in 2005. Leo was a self-employed builder in the Old Forge area. END_OF_DOCUMENT_TOKEN_TO_BE_REPLACED

The Town of Webb Board accepted the bid by Central New York Construction, Inc. of Barneveld for the contract for the East Side Pumping Station and Force Main Replacement Project at a special meeting held on Friday, February 17.

The company’s bid of $572,910 was well within the project cost estimation of $610,000 as determined by the project engineering firm, GHD Consulting Engineers, LLC. END_OF_DOCUMENT_TOKEN_TO_BE_REPLACED

The annual St. Patricks Parade in Old Forge will take place on Friday, March 16 at 5 p.m., and as in the past, all area residents and businesses are welcome to take part in what is considered to be one of the most unique events in the Central Adirondacks.

Each year a grand marshal (of some degree of Irish descent) is selected to lead the parade upMain Street.

And this year will be no different as parade founder Chip Kiefer has announced that The Kellys of the Adirondacks will be this year’s Grand Marshals. END_OF_DOCUMENT_TOKEN_TO_BE_REPLACED