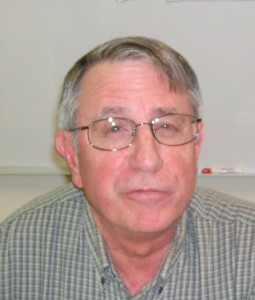 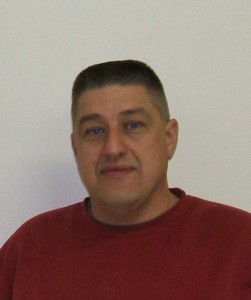 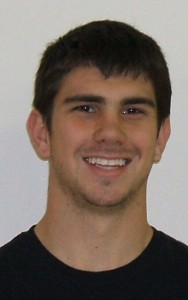 Treasurer PrzybylaThe department members celebrated a busy and safe 2011 at their annual banquet on January 19th.

WVFD responded to a total of 52 calls last year and four new members joined the department. Three members were trained as new EMTs and five as new Certified First Responders. 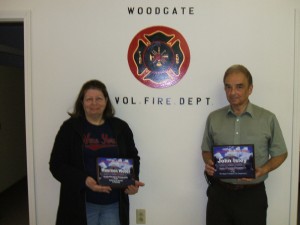 The department has a busy year planned with numerous trainings on the calendar, the annual rummage sale set for the Saturday after the 4th of July, and the second annual Sink-A-Boat competition scheduled for August.

Anyone interested in taking a more active role in protecting the local community by joining the department and is encouraged to contact me at: chriswvfd@yahoo.com.