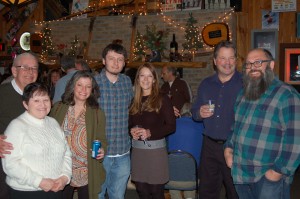 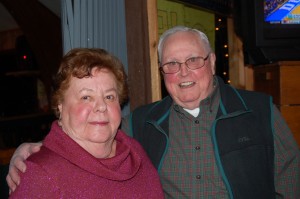 Traditionally, organizers of the event solicit area businesses for donations of goods or services to add to raffle baskets to support the fundraising effort.

But because of the less than vibrant winter tourism season due to lack of snow, they felt it inappropriate to ask for help, so they decided to put together five baskets of their own to raffle.

Yet to their delight, unsolicited donations came pouring in and six more themed baskets were created and ready for raffle.

“We were even approached by some supporters the night of the ball who were disappointed they weren’t asked to contribute.

We are so very grateful to our very generous and thoughtful community,” said Kinderwood Board President Page Hannah. 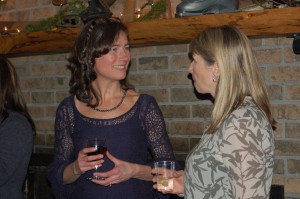