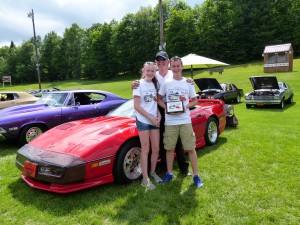 The Rudolphs of Stillwater. Photos by Michele deCamp

Over 150 classic cars participated in the show.

The show was sponsored by the Central Adirondack Associa-tion (CAA), Cooper Kia of Yorkville and Lee Buick GMC fo Boonville. 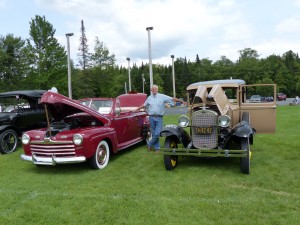