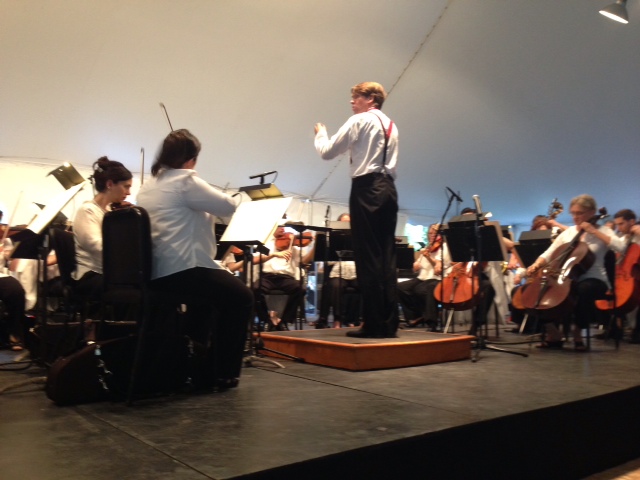 The symphony performance by the Rochester Philharmonic Orchestra on Saturday, July 6 drew an audience of over 400 to Inlet’s Arrowhead Park. 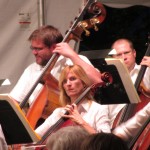 Jerry Dupuis,  chairman of the Fulton Chain of Lakes Performing Arts Council, host organization of the event, said he and his fellow board members were pleased with attendance numbers at the concert, and that the cocktail party at the Woods Inn was a massive success with 250 guests. 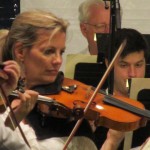 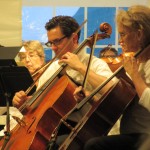 Dupuis said they were uncertain what the impact on the event would be when a scheduling conflict required the FCLPAC to change the date of the performance for the first time in its 15 year history. Typically the concert is held the last Friday in July, but this year they would be competing with family-planned events over the fourth of July weekend. 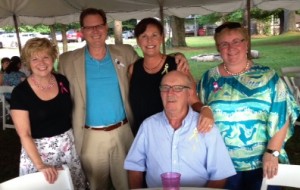 But all turned out well, he said, and those in attendance were extremely complimentary of the concert and Conductor Michael Butterman.

However, Dupuis was happy to report that the RPO will be returning next year on its usual date and that he is hopeful that the 10th Mountain Division Band will be able to return for a concert on the following day. 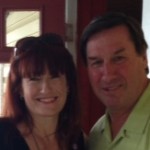 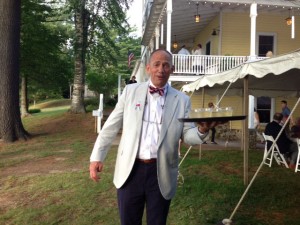