The Town of Webb UFSD Board of Education held a meeting on Tuesday, June 3 at 6:30 p.m., where it took the actions summarized as follows (not official minutes).

Approved the Warrants and Claims.

Approved the Board of Education Meeting Calendar for 2014-2015 school year.

Accepted the Agreement with Catholic Charities for substance abuse counseling for the 2014-2015 school year.

The American Legion Post 1402 and the Town of Inlet would like to thank everyone who participated in the 2014 Hamilton County Memorial Day Parade and Ceremony. 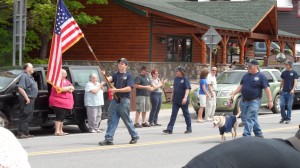 The weather was great for the one-mile march from the Inlet Volunteer Emergency Services building to Arrowhead Park.

The Inlet Youth Commission handed out red, white and blue helium balloons to the spectators lining the street downtown and made sure those who marched had water to drink. END_OF_DOCUMENT_TOKEN_TO_BE_REPLACED

Elizabeth A. Stem, 96, of Old Forge passed away June 1, 2014 at the Presbyterian Home for Central New York in New Hartford, where she had been a resident since last year. 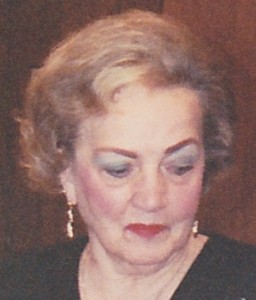 Betty was born on July 4, 1917 in Henrietta, NY, a daughter of Elmer and Catherine Muhs.

She married Carl Emmerling in 1941, and following his death, married Edgar Stem in 1989.

Betty worked for several years at Kodak Corporation in Rochester, eventually retiring in 1979. She was a respected member of the Old Forge community for almost 60 years.  END_OF_DOCUMENT_TOKEN_TO_BE_REPLACED

David Francis Peterson, Sr., 70, of Lone Pine Road North, formerly of Boon-ville, husband of Betty, passed away at his residence, while under the loving care of his son, Dave, Jr. Hospice and Palliative Care, Heidi Von Matt, and a friend, Cindy, on Saturday May 31, 2014. 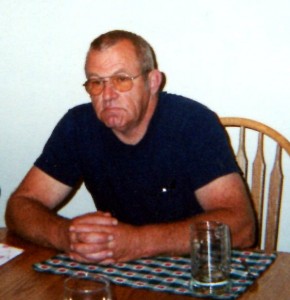 Afterwards, Mr. Peterson served his country in the U.S. Army, stationed in Germany and serving four tours in Viet Nam during the Viet Nam War. He was honorably discharged in 1969, and settled in the Carthage area. In 1970 Dave was united in marriage with Betty Smith, a union that endured for 43 years.   END_OF_DOCUMENT_TOKEN_TO_BE_REPLACED

Rules are just a part of life. They begin at birth. Without rules chaos would rule.

So often, we forget how lucky we are to live in this great country. Sure, it’s not perfect, but overall, we’re pretty darn lucky to live where we do.

Every municipal government, from the federal, state, county, city, town and village, each have their own rules for people to live by.  END_OF_DOCUMENT_TOKEN_TO_BE_REPLACED

The Town of Webb Art Students of Mr. Fountain at the Native American Pit Firing outing at Adirondack Woodcraft Camps