Karla Dalious, RPA-C, who will be providing care at the Town of Webb Health Center, officially joined the staff of St. Elizabeth Medical Center and its Medical Group on November 4th. 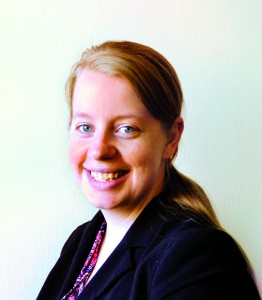 Dalious received her Master of Science in Physician Assistant Studies Degree from Marywood University in Scranton, PA, was named to the National Honor Society for Physician Assistants, and is a Health Resources and Services Administration (HRSA) Primary Care Scholarship recipient.

Dalious is a member of the American Academy of Physician Assistants.

Along with Dr. Socash, she will be providing primary care to patients of all ages. 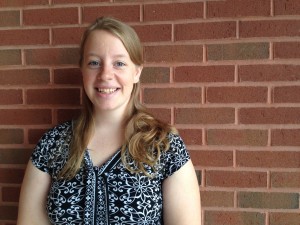 Dalious will provide primary care to patients of all ages according to Sandra Fentiman, manager of marketing and public relations for St. Elizabeth Medical Center.  END_OF_DOCUMENT_TOKEN_TO_BE_REPLACED

St. Elizabeth Medical Center and its Medical Group officially began operation of the Town of Webb Health Care Center on Monday, May 13, following a review by the New York State Department of Health. END_OF_DOCUMENT_TOKEN_TO_BE_REPLACED