Gloria Weiman, 88, a long time resident of Inlet, wife of Howard J., passed away on Tuesday, July 23, 2013, at Sunset Nursing & Rehabilitation Center, Boonville, where she had resided since 2009.

A native of Utica, she was born on June 13, 1925, a daughter of Lloyd and Sadie Furman Pfluke. Gloria grew up in Utica, where she received her education. 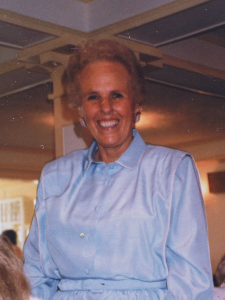 In 1947, she was united in marriage with Spencer Newton, in Utica. After their marriage the couple settled in Eagle Bay, where Mr. Newton operated a grocery store and fruit stand business. Mr. Newton died in 1982.

On March 3, 1984, she was united in marriage with Howard J. Weiman, at the Church of the Lakes in Inlet.