The Old Forge/ Thendara Shuttle operated for a total of 64 days during the summer tourism season. Starting on June 18 and running through September 6, the OFT Shuttle provided free transportation from Van Auken’s Inne to VIEW and Hollister’s Trading Post and all points in-between, as well as four trips a day to McCauley Mountain.

Despite several press stories and weekly advertising from the Town of Webb Information Office, the Shuttle seemed to remain the best kept secret within Old Forge. The final ridership total for the 64 days was 1,557 riders, or slightly over 24 people per day.  END_OF_DOCUMENT_TOKEN_TO_BE_REPLACED 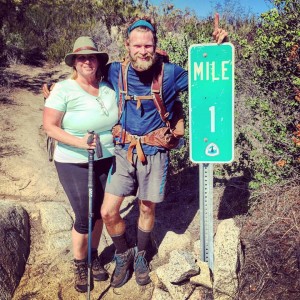 Pamela and Tyler Socash at the one-mile mark

He began hiking the trail on Saturday, June 27th.

Tyler’s parents Pamela and Thomas Socash joined him to hike the last mile of the trail.  END_OF_DOCUMENT_TOKEN_TO_BE_REPLACED 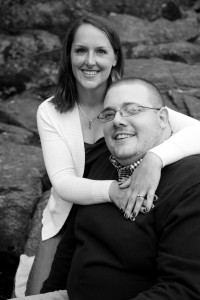 A July 2016 wedding is planned at Big Moose Community Chapel.

Town of Webb Police charged two individuals with Petit Larceny on Thursday, October 30 following an investigation into the larceny of two bicycles from a campsite at the Old Forge Camping Resort during the early morning hours of October 18th. END_OF_DOCUMENT_TOKEN_TO_BE_REPLACED

The Town of Inlet has developed a master plan for Arrowhead Park, and with the help of New York State’s Local Waterfront Revitalization Program (LWRP) they are making many improvements to the park.

These improvements include new pathways from the parking lot leading towards the boardwalk and beach. END_OF_DOCUMENT_TOKEN_TO_BE_REPLACED

The Town of Webb Board adopted the town’s Operating Budget for 2016 on Monday, November 2, after conducting a public hearing. 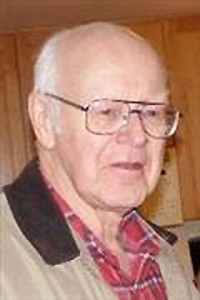 Born August 1, 1928 in Old Forge, he was the son of the late William and Ethel Partridge of Beaver River Station. Jim spent his boyhood years there, and later graduated from Tupper Lake High School. He was a veteran of the U.S. Army, serving in post-war occupied Germany. Following his return home, he attended Clarkson University.

Jim retired in 1989 after 32 years as a computer engineer at IBM in Kingston, NY, and was a member of the company’s Quarter Century Club. While at IBM he was lauded for innovations that led to computer capabilities still in use today.  END_OF_DOCUMENT_TOKEN_TO_BE_REPLACED