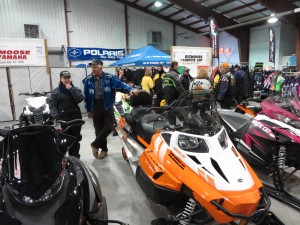 The Farmer’s Almanac predicted a cold, snowy winter, and so far it has been just that in the Fulton Chain region of the Adirondacks, which made for a great Snodeo and a great start to the snowmobile season, according to Mike Farmer, publicity director for the Town of Webb. 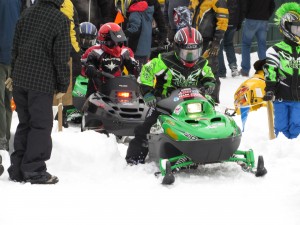 Conventional wisdom seemed to indicate that snowmobilers would spend more time on the trails and less at the Snodeo venue, and that did happen to an extent, thanks to the snow that blanketed the trails, according to Farmer.

“It was very cold, so yes, people did get out and ride, but they weren’t out long. They would return to the pavilion to warm up. It actually helped even out the crowds over the weekend, especially on Saturday,” Farmer said.  END_OF_DOCUMENT_TOKEN_TO_BE_REPLACED

A group of Adirondack Region organizations have partnered to develop a concise inventory of recreational opportunities in the Adirondack Park that will be made available through a comprehensive web portal and travel app.

They hope to launch the portal by the peak of the 2014 ski season.

The Adirondack Association of Towns and Villages (AATV), in partnership with the Capital Region’s Center for Economic Growth (CEG), the Central Adirondack Partnership for the 21st Century (CAP-21), and the Adirondack Regional Tourism Council (ARTC)—the officially designated region for the I LOVE NY Tourism Campaign—are currently working to compile an inventory of tourism amenities and opportunities available in the Adirondack Park. END_OF_DOCUMENT_TOKEN_TO_BE_REPLACED

Safe ice is sure ice only if you check it before going out on it. I carry my trusty ice spud with me wherever I go this time of the year. If it goes through in one chop it’s not safe to go out on.

There is an old saying that two inches of ice can hold a horse, but I wouldn’t want to be out on the ice with that horse as I’m sure we would both get wet.

Even though it has been below zero several nights this season that doesn’t mean the ice is safe.

Some parts of the lakes only froze up the day before the big snowfall.  END_OF_DOCUMENT_TOKEN_TO_BE_REPLACED

Nicholas Steltzer will be the organist and lead the congregation in song. 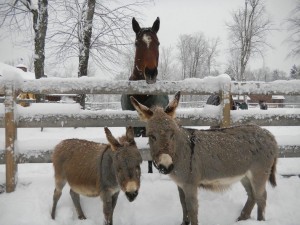 St. Anthony’s Catholic Church in Inlet will hold a Christmas eve vigil at 7:30 p.m. and a New Year’s service on Wednesday, January 1 at 9 a.m. END_OF_DOCUMENT_TOKEN_TO_BE_REPLACED

The January 11 hike is part of Winter Trails Day and is free of charge; all other trips are $20 per person. 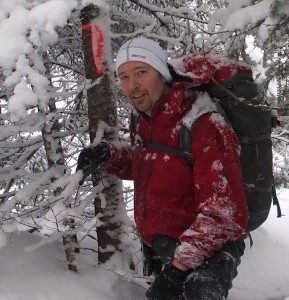 Advanced sign up is encouraged to reserve a spot as trips are limited to 15 participants.

Winter trips are not recommended for kids under the age of 12 without prior experience in similar outings.

END_OF_DOCUMENT_TOKEN_TO_BE_REPLACED

The Department of Environ-mental Conservation, Region Five, has reported its fall Search and Rescue activity for Hamilton County, which includes the following responses.

Dell Hilbreth, 55, of Savannah, NY, and Tony Hilbreth, 31, of Liverpool, were supposed to meet the rest of their hunting party back at their camp at 4:30 p.m., but had not yet returned.

After several hours of searching, both of the Hilbreths were located in good health.  END_OF_DOCUMENT_TOKEN_TO_BE_REPLACED

The Kiwanis Club of the Central Adirondacks provides gifts, mittens and food for over 50 area families and 130 children through its annual Christmas for Kids Project. 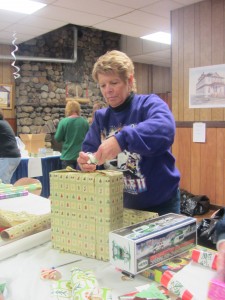 Funding for this program comes through various fundraising initiatives, including collecting donations from visitors to Snodeo, which took place this past weekend at the George T. Hiltebrant Recreation Center in Old Forge.

Fred Trimbach, chairperson of the Snodeo charitable effort, said that over $900 was collected during this year’s event.

“Each year the visitors to our community during Snodeo demonstrate their generosity in a very positive way,” Trimach said. END_OF_DOCUMENT_TOKEN_TO_BE_REPLACED