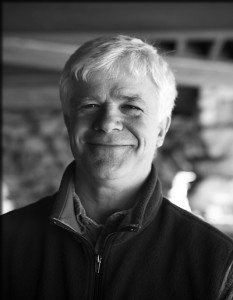 Joseph Martens, former Commissioner of the NYS Department of Environ-mental Conservation, will be honored as Conservationist of the Year at the Forever Wild Day celebration hosted by the Adirondack Council on July 9 in Northville.

“We are very pleased to thank Joe Martens for all he has done to protect the globally significant legacy of the Adirondack Park, both as a state official and with the Open Space Institute,” said Adirondack Council Executive Director William C. Janeway.

“Joe expanded state land acquisitions and increased financial support for Park communities under two Governors. He has been an exemplary advocate as a private citizen and his return to the private sector will allow him to direct his attention to multiple issues including national climate policy.

Currently, Martens is a Senior Fellow at the Open Space Institute, where he is focusing his efforts on national climate change policy and new strategies for promoting smart and effective land conservation in combating climate change.

“Joe has been in it for the long haul. We look forward to presenting him our highest honor this summer, for all he has done for wilderness and communities in the largest Park in the United States outside of Alaska,” said Dir. Janeway.