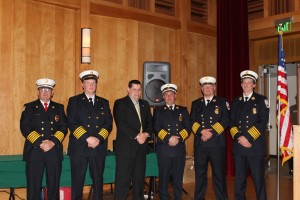 Volunteer firefighters and emergency personnel were recognized for outstanding service at the Town of Webb Fire District’s annual awards dinner held Saturday, May 9 at VIEW, the arts center in Old Forge. 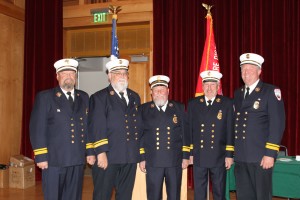 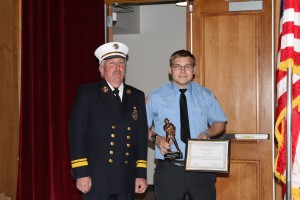 Firefighter of the Year Award was presented to Charlie Sauer. 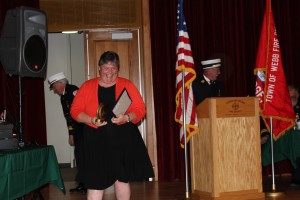 Hanson Schmid received the Firefighter of the Year Award for the Old Forge Fire Department. 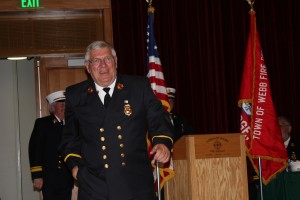 Chief Bogardus thanked them all for their help and support throughout the year.

During the dinner, Father Shane Lynch remembered local firefighters who had passed away in the past year.

Jeff Ossont rang the bell for each of the following members: Elmer Crounse, Thomas Deis, David Leach and Bob Watson.